Home / Science and technology / In Russia found living beings, which for 200 thousand years 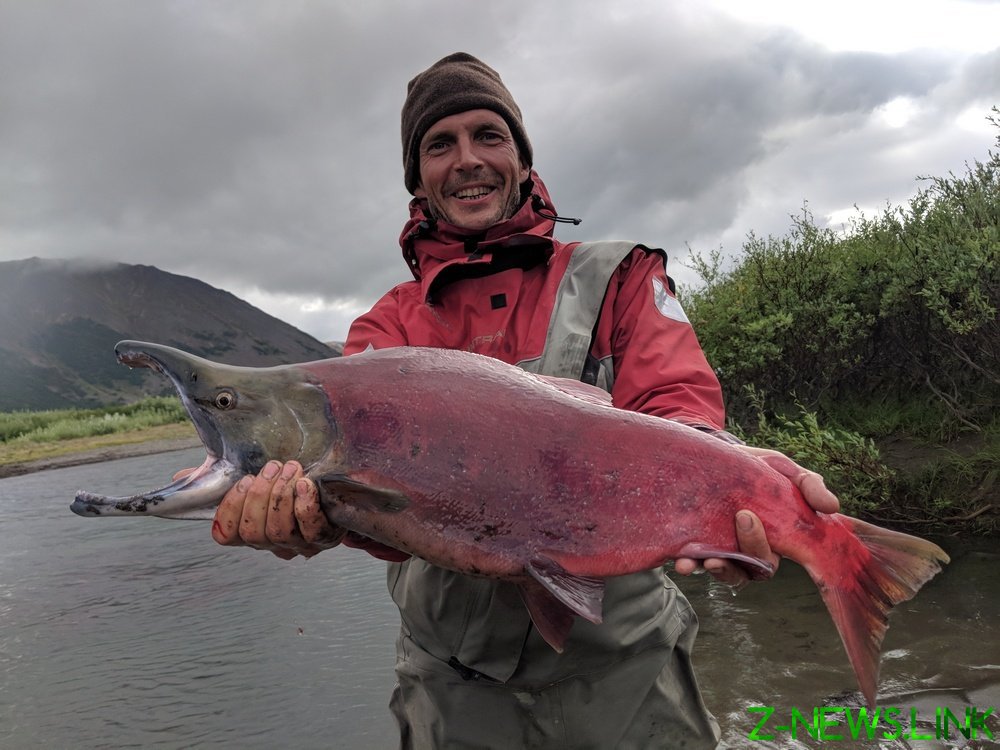 The Russian scientists who conducted the expedition for exploring remote lakes of Chukotka, Koryakia and Northern Kamchatka, discovered several dozen species previously unknown to science of fish, which appeared about 200 thousand years ago. This was announced by a senior researcher in Kronotsky state reserve and a member of the expedition Grigory Markevich, in his lecture at the St. Petersburg branch of the Russian geographical society (RGS). This writes TASS. 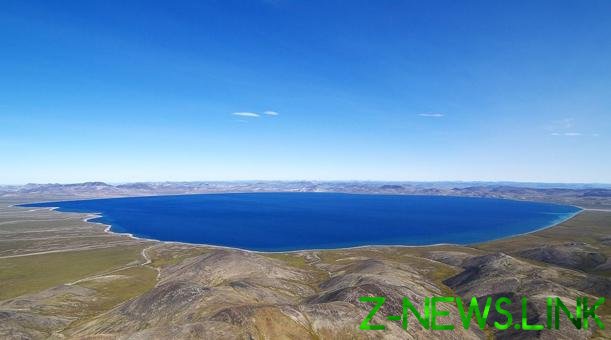 “The first finding was the relic whitefish (genus of fish of the salmon family. — Approx. TASS), previously unknown to science. Fish found in the waters that “flow down” to the Arctic. We believe that this settled before the beginning of the last glacial period, and at the time of its occurrence in the reservoir has not perished completely, so the form stayed there for about 200 thousand years to be adapted to lacustrine life form,” said Markevich, adding that the total results of the expedition were found more than a dozen new species of fish that also appeared about 200 thousand years ago.

See also:  The company from North Korea released its iPad

According to him, the expedition was first surveyed dozens of lakes on the territory of 40 thousand square km, which covered the Chukotka, Koryak and Northern part of Kamchatka. The length of the route amounted to about 8 thousand miles, the expedition used aviation. The scientist added that it was difficult transport conditions was the reason that informed the reservoirs in this area has not been investigated.

See also:  Became known, who were most often living with cancer

“The results are important for understanding the origin of different species of fish. Now we are analyzing genetic samples of unknown species. These data will allow us to understand the mechanisms of evolution of living organisms in the Arctic,” — said Markevich.

The scientist added that the expedition was carried out by means of presidential grants of the Russian Foundation for basic research (RFBR) and the Russian science Foundation (RNF), without specifying the amount of invested funds.
Read more: https://42.tut.by/673316