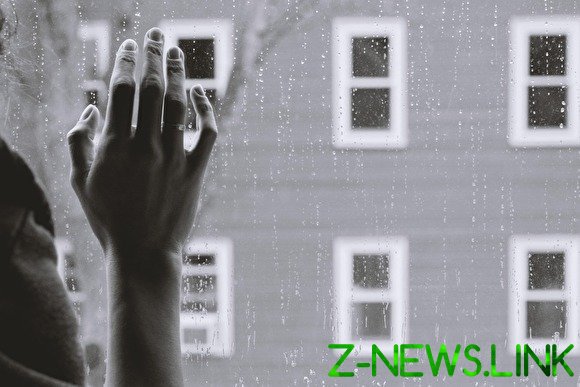 The number of child suicides in Russia for the year rose by almost 14%. This was stated by the Ombudsman under the RF President on the rights of the child Anna Kuznetsova, writes RIA “Novosti”.

According to her, in 2017 year, there were 692 children’s suicide, in 2018 — 788. Such data, said Kuznetsova, presented the Investigative Committee of the Russian Federation, and they indicate that “children left to themselves, they don’t hear, don’t hear them, they are not heard.”

“The problems that concern them, do not care about anybody,” — said the Ombudsman.

In 2018, Vladimir Putin signed the law on extrajudicial blocking of websites and other Internet resources, dangerous to life and health of minors. The document mentions the “group of death”, “the Columbine community” and criminal enterprises (like “AUE-motion”) that promote violence. The act reduces the period for taking measures to block from three days to one day.

Deputies also prepared a bill on “cybertwin” to protect children from extremism on the Internet.

Meanwhile, the Investigative Committee reported earlier that the destructive content in the Network does not affect juvenile delinquency and suicides. To such conclusion scientists of St. Petersburg state University.

“In any case, there is no defining influence of the Internet on the subsequent actions of minors — said a senior assistant to the Chairman of the TFR Igor Komissarov. Never those or other groups that contain destructive content did not become a major cause of child suicides. And not only suicides, but also the main cause of wrongful or dangerous behavior of minors.”

See also:  In Ukraine, want to rename another city

According to Komissarova, a teenager on a crime can cause problems in family or school, and drug use, difficult relationships with peers, unrequited love. “And the Internet never played a major role in this. It is only a means of communication. Do not demonize his influence,” said the Commissioners.