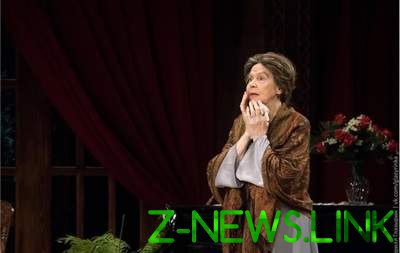 The actress has died on 82-m to year of life.

For the past year she struggled with a serious illness. Died the first wife of Vladimir Vysotsky – the national actress of Russia Iza Vysotskaya. She died on 82-m to year of life after a long battle with illness. This is stated on the official page of the theatre in Vkontakte.

See also:  In Russia the stroller "walking" in traffic. Video

“There are no words to describe our grief. This morning died the national actress of Russia Iza Vysotskaya”, – reads the statement.

In Nizhny Tagil drama theatre for the positions of the leading actress Iza Vysotskaya worked from 1970.

According to the employees of the theater, she went on stage to the last, in spite of serious illness.

Her marriage with Vladimir Vysotsky lasted five years – from 1960 to 1965.