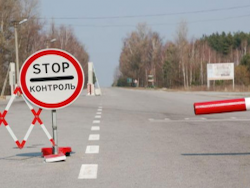 In the spring of 2018 on the border of Russia with Belarus can be set temporary border posts, warned first Deputy interior Minister Alexander Gorovoy, according to RBC. 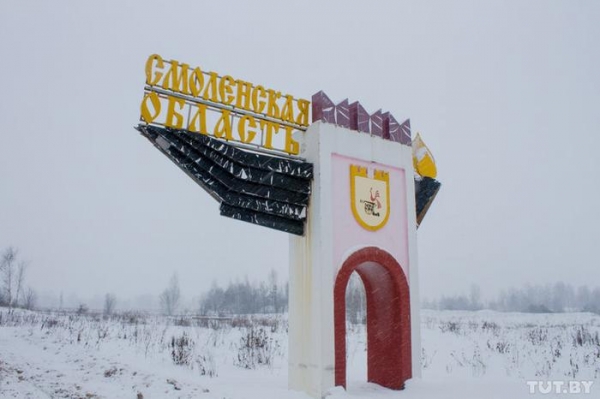 “We’re tough enough to work with the month of may,” said Gorovoy at the meeting of the Federation Council of Russia.

The possibility of border posts, he explained the concern of the Russian authorities about the openness of borders in conditions when the authorities of Belarus have introduced a five-day visa-free regime for citizens of 80 countries.

“If we don’t unify immigration laws and does not move on a single migration card until March, the Russian government preliminarily considered the question of establishing temporary border posts both on the road and on the railway without stopping passenger trains,” said Gorovoy.

He stressed that his Agency was also concerned by the use of transit through Belarus people, wanted by Russian law enforcement in connection with suspicious travel to Syria. “Today they return to Kiev, go on the road, which is also the border is open, then along the Smolensk road to us,” said Gorovoy.

Recall, January 9 the President of Belarus signed the decree on introduction of five-day visa-free regime for citizens of 80 countries. 1 February it became known that Russia sets on the border with Belarus border zone. The decision, however, was made by order of the Director of FSB of the Russian Federation at the end of December last year. The Russian authorities explained that the introduction of a border zone is aimed at “the task of identifying and preventing the transit of illegal migration, drug trafficking and illegal cross-border movement of commodity-material values” and implemented “in order to create the necessary conditions for reliable protection of the state border”.

From may 15 all Belarusian flights at Russian airports was transferred to the international terminal and their passengers checked documents. Belarusians began to complain that the passport control takes longer. In state company “Belavia” have informed that the decision of the Russian side can affect transit through Minsk. Despite this, no response, Minsk has not taken.