Home / business / In Russia called the meeting in the Normandy format

In Russia called the meeting in the Normandy format 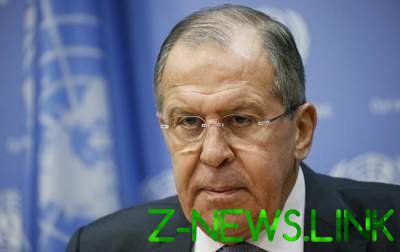 A new meeting can be held.

In Russia said that a new meeting in Normandy format could be held subject to the fulfilment of previous agreements.

This was stated by the head of the Ministry of foreign Affairs of Russia Sergey Lavrov, Russian media reported.

According to Lavrov, if Ukraine intends to initiate a meeting in the Normandy format, it will be possible after the “previous agreements will be implemented”.

See also:  Ukrainians warned of a sharp change in the weather

“We would like that, “Norman Quartet” was working actively, but that the meetings did not end with agreements that are not executed. We cited many examples related to the summit “channel four” in 2015 in Paris and then in 2016 in Berlin. During these summits, an agreement was reached very specific, the leaders themselves on the map identified three settlements, in which there would be a dilution of forces and means”, – said Lavrov.

See also:  Tourists from Russia was involved in a serious road accident in Tunisia

We will remind, in June the President of Ukraine Petro Poroshenko has held a phone conversation with Russian President Vladimir Putin. In conversation Poroshenko stressed the need for Russia to fulfill the Minsk agreements in terms of security. 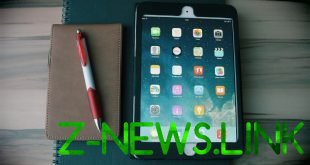 10 years iPad – how to become the best, not being first