Home / business / In Russia, another plane was an emergency

In Russia, another plane was an emergency 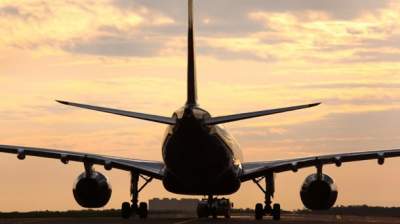 In Russia, the airliner returned to the airport after departure to another city. Unexpected turn happened with the Sukhoi Superjet 100 flight from Moscow to Samara in the night of may 13.

Thus, the plane of flight SU 1206 Moscow – Samara flew today at 01:59, however, he had to turn around in the district of Vladimir, and went back to Sheremetyevo. He had to be in Samara at 04:30 local time, but according to the website of air service, the aircraft Sukhoi Superjet-100 at 03:30 was in Moscow airport.

As reported a source in the airport services the plane turned around due to problems with the creation of safe pressure in the cockpit.

“After departure on Board sensor activated fault system pressurization, and the commander decided to return to the “Sheremetyevo”, – said the interlocutor of the Agency, and added that the aircraft managed to land and no n was hurt.

See also:  The first channel refused to telecast the legendary

We will remind, on may 5 at the Moscow airport “Sheremetyevo” has lighted up passenger liner Russian-made Sukhoi Superjet-100. The incident occurred during the emergency landing shortly after taking off on a flight from Moscow to Murmansk. The aircraft made several circles over the Moscow region, has filed a distress signal and sharply went on the decline. The land the first time the liner has failed. At the second attempt the pilot hit the landing gear and the nose of the aircraft on the strip, after which the aircraft caught fire. As it became known, victims of PE was 41 people. “Aeroflot” has published the list of passengers burnt in Moscow airliner.

Was later named the main cause of death. As told participants of the crash, “some passengers were in a panic to get your bags off the shelves. This had hampered the evacuation of people from the back rows avilaynera, and they perished in the fire.” At the same time, the Investigative Committee of the Russian Federation are considering different versions of what happened, including lack of qualified pilots, controllers and persons who conducted the technical examination Board; failure of the aircraft; adverse weather conditions.

See also:  Russia explained the strange containers on the base of the Shirt

As it turned out, on Board the aircraft there were and Ukrainians. So, hit a woman who was hospitalized in Moscow city research Institute of emergency care named sklifosofskiy in serious condition. At the same time it became known about the death of Ukrainian sailor’s wife, who was previously a sailor, armed forces of Ukraine in the Crimea, but sided with Russia after the annexation of the Peninsula. 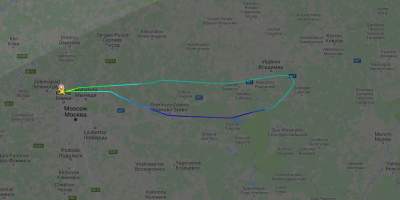 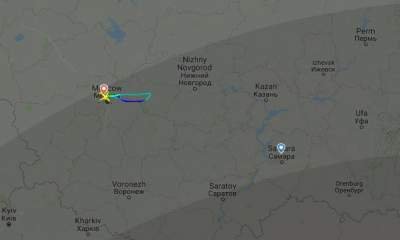