Home / business / In Russia, a man died jumping on a trampoline

In Russia, a man died jumping on a trampoline 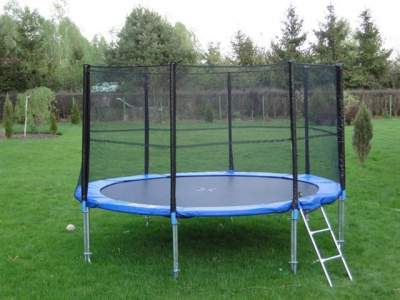 Death brought on by neglect of safety rules.

In Krasnoyarsk the investigators launched an investigation after the death of 54-year-old man on a trampoline. On Monday, October 23, the press service of the regional Department of the Investigative Committee.

The incident occurred on Saturday evening, October 21. “According to preliminary data, the man with his wife and son came on a trampoline complex. Performing acrobatic elements, he neglected the safety rules and made a drop on the ride, while receiving a fracture of the spine”, — stated in the message.

See also:  In Avdeyevka the power turned on, the Zhebrivsky

It is noted that the staff called the victim an ambulance, but doctors could only say death. Investigators appointed forensic medical examination. By results of check the procedural decision will be made.