Home / Video news / In Russia, 19 people died after a train collision with a bus. Video

In Russia, 19 people died after a train collision with a bus. Video 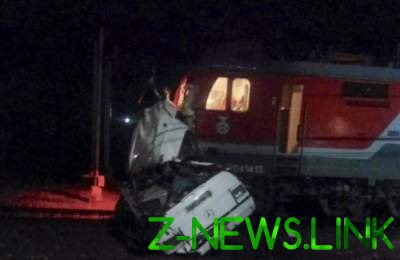 The bus stalled on the tracks.

According to the representative of the Moscow inter-regional transport management of the Investigative Committee Yelena Markovskaya, in the collision killed 19 people, including three children. Press Secretary of the Governor of the Vladimir region Rita Shlyakhova reported that most of the victims were citizens of Uzbekistan.

“Tonight the bus with Kazakhstan’s rooms, which drove the citizens of Uzbekistan, toured the plug in Orekhovskiy, moving the bus stalled. People on the bus were asleep, there were 50 people, the driver screamed, 34 people jumped off the bus to push. They survived, died and those who remained in the bus. It literally broke,” — said Shlyakhova.