Home / business / In Rostov-on-don, the teenager died at trampoline centre

In Rostov-on-don, the teenager died at trampoline centre 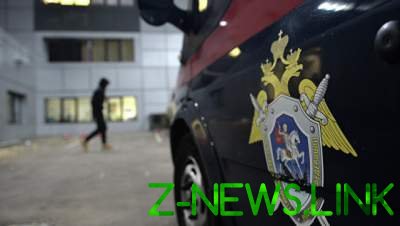 The tragic accident happened on November 20.

Investigators began a preliminary inquiry after the death of a teenager trampoline in the center of one of the shopping malls in Rostov-on-don, informs investigatory management of investigatory Committee of Russia across the Rostov region.

As specified in the SC, Nov 20, 16-year-old together with their peers with an adult was in the center of the trampoline.
“Because the boy felt bad, it was caused by ambulance and given first aid. However, to save the teenager failed”, — stated in the message.

Read also: In Russia, a police officer tortured a teenager to get a confession

According to preliminary data, the cause of death of minors has become a pathology of heart, added the Agency.