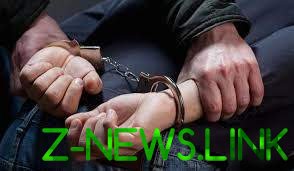 A terrible incident happened in Kremenchug, Poltava region. This was shared in a press-service of the National police in the area.

Law enforcement officials found that the murder was committed by 25-year-old resident of Orzhytskyi district, during a drunken argument.

“Suspected of committing a crime detained at the local bus station, when he along with a friend were trying to leave town. It was established that the detainee was staying at the victim,” he told police.

Between drinking companions there was a conflict that escalated into a fight. The attacker beat his opponent, who died from closed cranial-a brain trauma and a brain hemorrhage.

See also: In nikolayevshchina unknown stole a girl with disabilities

The man have detained, it gives evidences. Now he could face up to 10 years in prison. 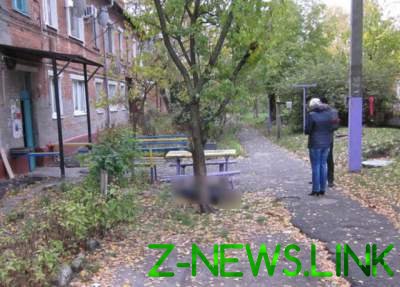 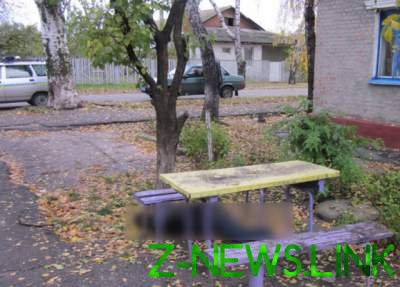 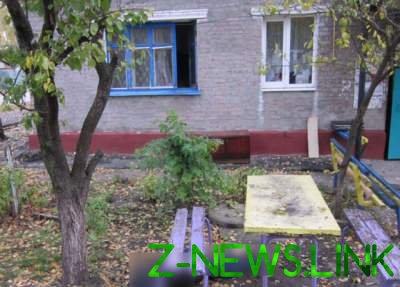