In Polotsk the Foundation let the old tombstones from the cemetery 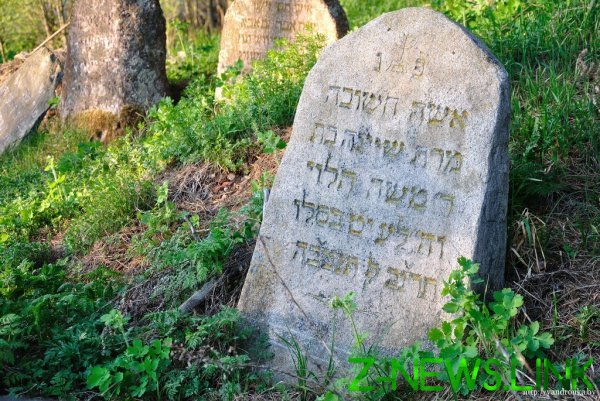 Polotsk resident Anna noticed that near one of the construction of private houses on the street Tronical are tombstones from the graves and slabs of the memorial in honor of Soviet soldiers and tragically died in the 1930s children. The owner of future housing intends to put the scrap on the concrete Foundation of the house. Polochanka shocked such “material” and she has placed in urban public post with photos and a question: is it ethical and legal? 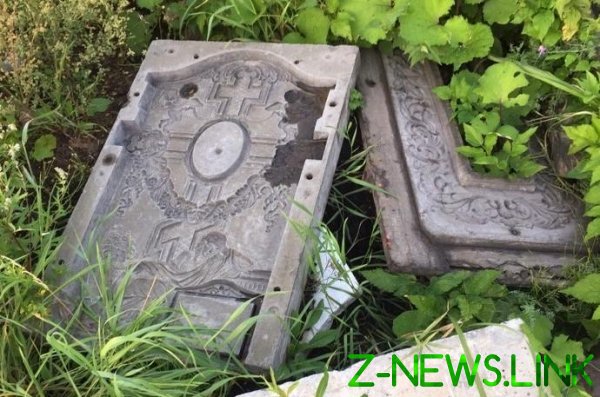 The photographs, plates with names of soldiers killed during the great Patriotic war, as well as old tombstones from the graves of ordinary people. In one picture is a white obelisk with twelve names and surnames and the words: “Tracy Sanusi of zicam have Vince Tversky willask cleavage Moraga hell bajoga nurseries 30 June 1933”.

Under the post untied the dispute. Some citizens believe that to take something from the tombs — “a great sin” and that cemeteries have nothing in the house to make impossible: “they Will then poltergeist to happen”, “is not afraid of the court: neither worldly nor heavenly”. The second raises ethical side of the issue: “it is Not human it is.” And still others adhere to the rational mind: “It’s just stones with names.” And why not break into crumbs and not use as construction scrap? 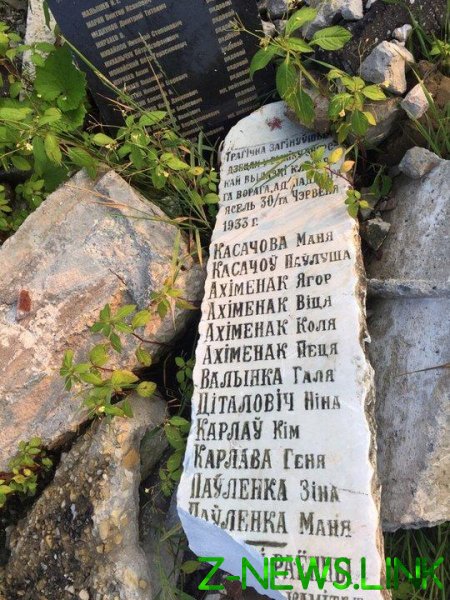 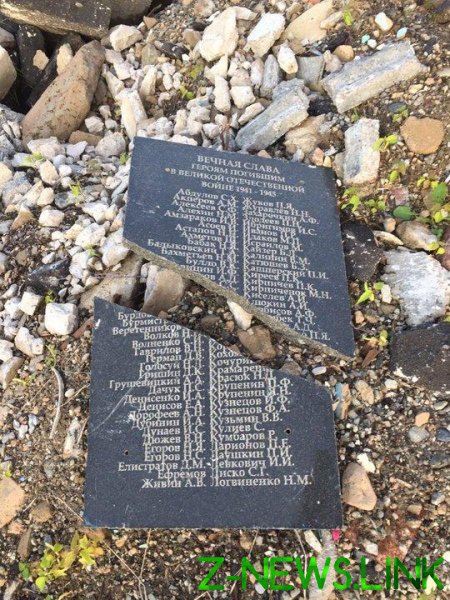 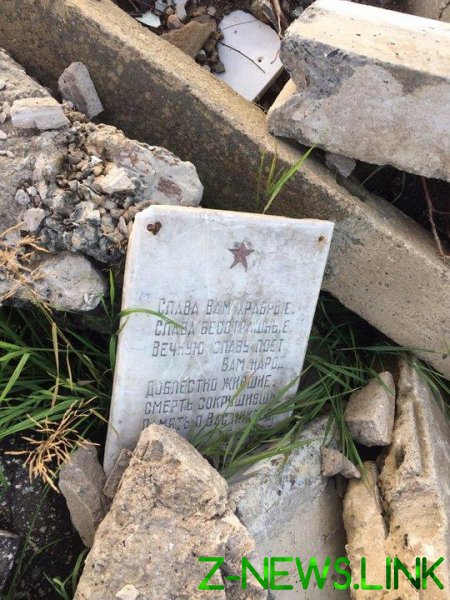 — Most likely, it is the old monuments and plaques on the monuments, which were replaced by new ones. My husband is engaged in the manufacture and installation of monuments. I asked him: where do you put old monuments? He said we put on a special platform near the cemetery, and from there they are taken for disposal under the foundations. Second option: finely crumble and bury in the same grave for the Foundation of a new monument. So from the point of view of the law — all right, — says Svetlana.

Is the old monuments and slabs, which were replaced with new. Now it is concrete waste. It is either driven to the landfill or sold to people who build houses. These boards took into account the salaries of one of our employees.

Plate with military graves before they were dismantled and renewed, were at different cemeteries in the region. But the white obelisk in memory of the dead children is the exact location of the cemetery in the village of Gramade Polotsk district. In the local village Council TUT.BY confirmed that some years ago were replaced with new. And the old one disposed of. 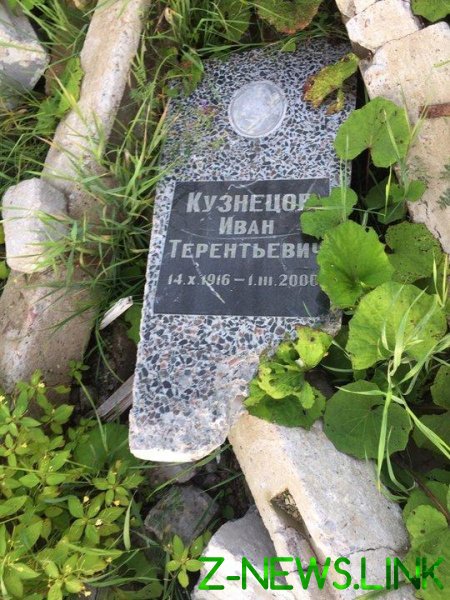 Polotsk local historian Alex Bukovetskiy told that the street Tronicke, where I found these plates, is the old believers ‘ cemetery. And there is the brotherly grave of warriors.

— The burial of the dead in the war, and there in the village Tronica, and in other villages throughout the County. For the 75th anniversary of the Victory they changed the plaques. It is not excluded that the plate — with these nearby cemeteries. 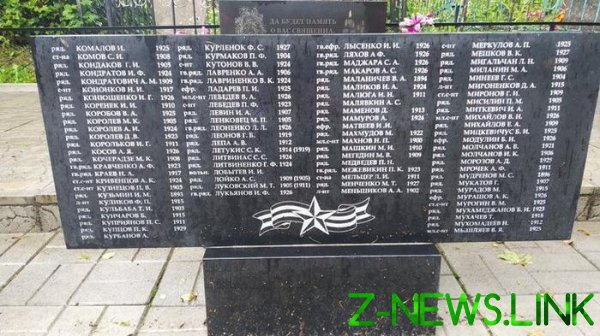 One of the updated boards for military burial. Photo: Alex Bukovetskiy

What people think about you? How ethical to use old gravestones as concrete waste for housing?
Read more: https://news.tut.by/society/649651.html