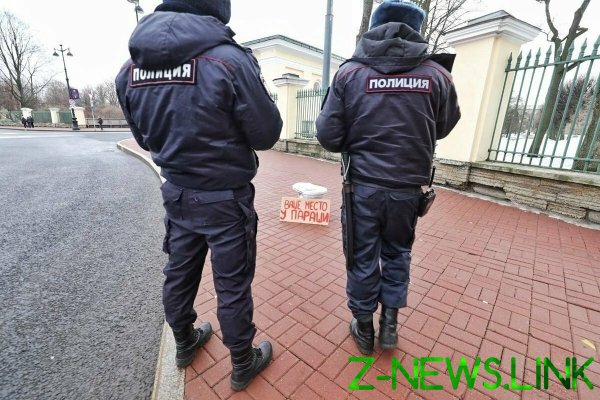 “Let them say thank you Pluginu that he was not fired,” said one of the police officers.

In St. Petersburg has punished senior police Lieutenant Sokolova for the action of the activist of the movement “Spring” by Mikhail Borisov. About it reports the local edition “Fontanka” with reference to sources in the St. Petersburg police.

According to the publication, the reason for the punishment was the inaction of the police in the morning of 19 March, when he was on duty on the area of Proletarian Dictatorship near the entrance to the alley Smolny. That day the activist of “Spring” put on the sidewalk in a white bowl with a message of acting Governor Alexander Beglov. Bowl near Borisov also found the poster “Your place in the bucket” (quote from the movie “Gentlemen of fortune”).

Because of the inaction of the falcons received a “most severe penalty” that allow you to continue working in the interior Ministry, incomplete service conformity, the newspaper reports.

According to “Fontanka”, the senior Lieutenant Sokolov called the commandant and told him about the action near the building of the Smolny. After that, the investigation has connected law enforcement agencies.

After watching surveillance cameras, law enforcement officers came to the activist of “Spring” by Mikhail Borisov. According to the publication, on 20 March he was detained at the volunteer headquarters of Alexei Navalny on Voznesensky Prospekt. It drew up a Protocol for “disorderly conduct” (article 20.1 of the administrative code). For it is the punishment from a fine to fifteen days. The trial of Borisov has not yet taken place.

See also:  The foreign Ministry is waiting for Poroshenko's meeting with trump in the near future

“Fontanka” clarifies that the publication managed to find the reaction of some colleagues of Lieutenant and the position of heads of main Department of internal Affairs in St. Petersburg. 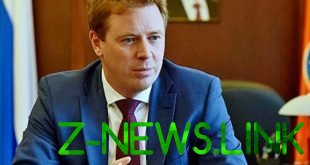 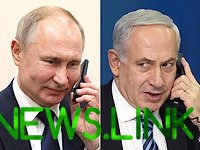