Home / policy / In Penza field investigators came to the apartment, where he stopped the activists from Moscow and St. Petersburg

In Penza field investigators came to the apartment, where he stopped the activists from Moscow and St. Petersburg 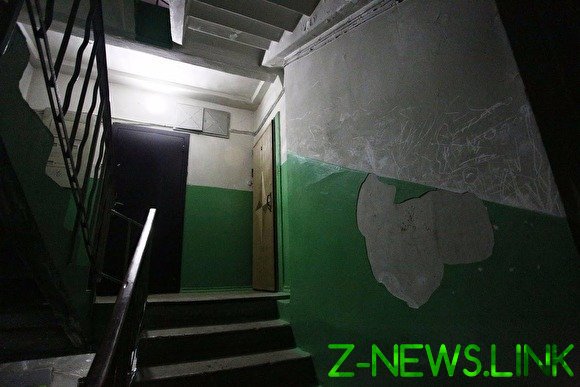 In Penza the police came to the apartment, which was shot Alexey Chernov — brother Andrei Chernov, who the day before was sentenced to 14 years in prison in the case “Network” (declared a terrorist organization and prohibited in Russia). In this room for a few days stopped the activists from Moscow and St. Petersburg, who came to the sentencing on the case “Network”. About it reports “MBH media” with reference to the ex-participants of the “Moscow case” Vladyslav Barabanov, located in the apartment.

Prior to this, the operatives tried to enter the apartment, citing the noise. After they turned off the room electricity. As a result, in the apartment they came after the officer called the landlord and asked him to open the door. Then the landlord demanded that the tenants move out.

At the moment, judging by the video, which publishes in his telegram channel Vlad Drums, they went outside and they were not arrested, and “in the stairwell came another group of ashnikov

(employees of the Main Department for combating extremism of the MIA of Russia — approx. Znak.com), in the total number of them now six or seven people,” says the young man.

See also:  The court shall elect a measure of restraint Rosenblatt: online broadcast

Less than an hour ago it became known that at the railway station in Penza arrested four activists, who also previously stayed in the apartment, where the investigators came. Olga Misik, Anne L. Loiko, Sergei Zapolniv and Nikolai Sokolov. It’s already here in the city of police.