Home / policy / In Parliament collect signatures for the resignation of Lutsenko

In Parliament collect signatures for the resignation of Lutsenko 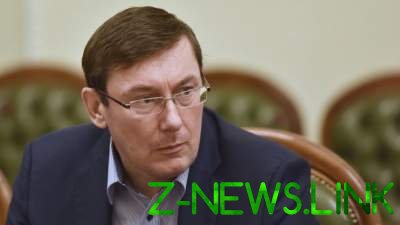 Under the decree of Igor Lutsenko, on may 14 there were 14 signatures.

Deputies have prepared two resolutions of no confidence to the Prosecutor General Yuri Lutsenko, now they are collecting signatures for his resignation.

According to people’s Deputy from BPP Svetlana Zalishchuk, a resolution was prepared by MPs Ihor Lutsenko (“Batkivshchyna”) and Yegor Sobolev (“Samopomich”).

“I signed both,” said Zalishchuk.

Sobolev, in turn, added that under his decision, which he produced in 2016, has been signed by more than fifty deputies. 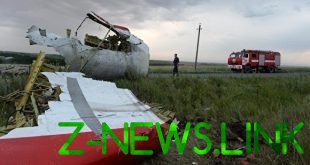 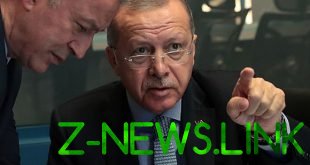