The victim in the hospital was visited by the French President and those responsible for the violence against them law enforcement officers was suspended from work pending investigation.

The suburbs of Paris on fire and riots. There are angry people smash Windows, torch cars and hunted by the police.

The occasion was the event that happened last week. During the detention, the police brutally beat and raped a young black man. The victim claims that she was raped with police batons. The incident was recorded by a surveillance camera.

The doctors confirmed the rape. Teenager for another two months will not be able to leave the hospital. The authorities remained silent for two days, but after the barrage of criticism the patient visited the President Francois Hollande.

Four police officers were suspended from work pending investigation against one began a formal investigation. However, local residents seemed insufficient – the unrest continues. 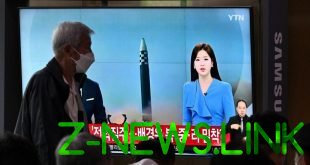