In OOS during the shelling killed a senior combat medic

A man was killed by a sniper’s bullet.

During an enemy sniper attack the area of operations of the combined forces in the Donbas killed a senior combat medic. On Saturday, March 23 reports 24 Ombre behalf of King Daniel.

It is noted that the shelling occurred near the village of novomykhailivka. The enemy made three shots from a sniper rifle 12.7 mm.

One of the enemy bullets struck the protective wall of the shelter and fatally wounded a senior combat medic Markevich, Vladimir Mikhailovich.

“Vladimir Mikhailovich was born 05.02.1971 years, lived in Lviv region, Nikolaev district, village Section. Serving in “the Royal brigade” was in April 2018. Without a father left 22-year-old son, Kirill,” – said the press service of the brigade.

See also:  Military shot down a drone over the territory 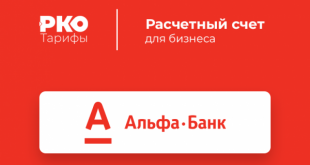