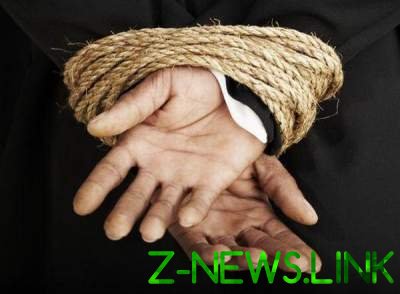 In Odessa, were arrested three foreigners, who have kidnapped the 17-year-old boy and demanded a ransom for him. About it it became known from the message of the regional police.

“Pre-plan their criminal acts in the Parking lot of one of the shopping centers used physical force and forced minor to Odessa in the car, then left the scene. The attackers seized his mobile phones, cash and gold products. After that, the criminals hid stolen the guy in the apartment, where they tied and taped her mouth with duct tape. Learn the phone number of the father, called him up, demanding cash in exchange for the freedom of his son. The attackers threatened in case of non-compliance to deprive the son of life” – shared in the police.

The boy’s father collected the required amount and handed the criminals. His son was released. The family then contacted law enforcement, which began to look for intruders.