Home / Incident / In Odessa, the man beaten to death by drinking buddy

In Odessa, the man beaten to death by drinking buddy 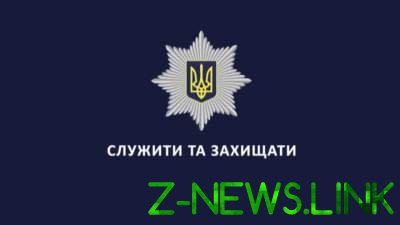 The ambulance the man was dead.

Ambulance staff said to the police that the apartment of one of houses on the street Ilfa and Petrov, the man died.

As it became clear, during drinking of alcohol between the landlord and his 67-year-old friends there was a quarrel. During the conflict the man was badly beaten guest, and arrived on the scene, the doctors only verified death of the victim.

The owner of apartment is detained. He faces imprisonment for a term of seven to ten years.