In Odessa small children for two weeks lived on the station 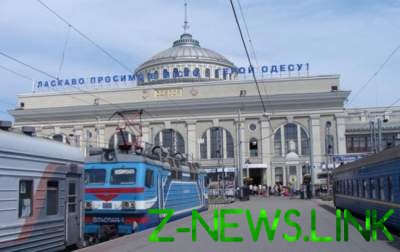 With children was their grandmother.

October 3, law enforcement officers found at the railway station in Odessa, two children and an elderly woman, who were in the waiting room for two weeks. This was reported by the press service of the patrol police of Odessa on the page in Facebook.

Station staff told police that two girls are in the waiting room for two weeks. The woman who was with the children, said that she is their own grandmother, and their mother leads system by writing the hobo way of life and constantly disappears.

For clarification of all circumstances of the 53-year-old woman was taken to the police Department. Doctors, having examined the 8-year-old girl and her sister, stated that they are healthy. 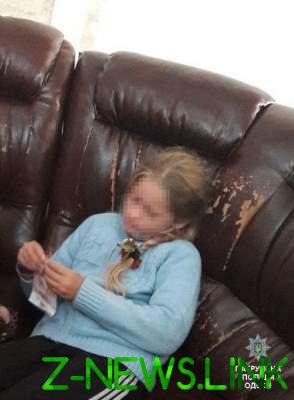 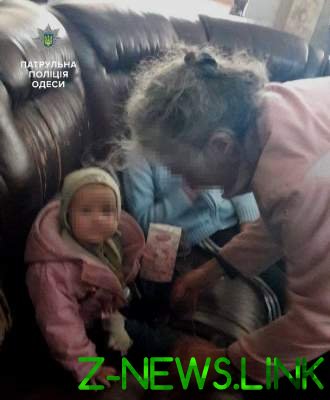 The police say that the children are registered in the Kharkiv region.