Home / Society / In Odessa homeless janitor kicked out of the basement: froze to death

In Odessa homeless janitor kicked out of the basement: froze to death 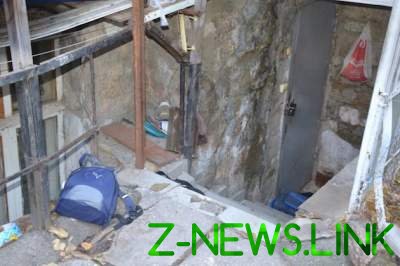 In Odessa, were frozen to death illegally working janitor who swept the allotted territory in exchange for the opportunity to live in the basement.

A few weeks earlier, a man was injured leg and almost lost the ability to walk, after which he was kicked out of his makeshift shelter.

“Sasha was calm and gentle person, properly cleaned in the yard, like many, could drink, but a drunk was not. When he hurt his foot and was unable to remove from the housing Department, he began to push, saying, ‘ get out of the room. 22 November, they threw him out of the basement door shut. It goes nowhere, the day he was perekantovatsya in the yard, and at night we helped him to get down in the basement to the welded doors. In the morning he was found dead. Now cold, probably freezing,” said the tenant of the house named Oleg.

See also:  In Odessa set a new record of Ukraine

In the morning, the neighbors called an ambulance and the police, the doctors pronounced him dead and left.

The journalists appealed to public utilities for clarification of the situation, who in turn only complained that they had no right to settle in the room illegal employee. 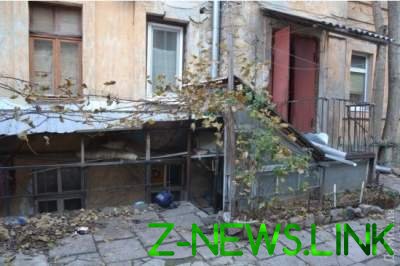