Home / Incident / In Odessa attacked fighters of the national guard

In Odessa attacked fighters of the national guard 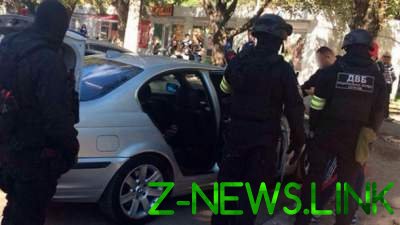 Three residents of Odessa night attacked fighters of the national guard and his friend.

After the fight the injured were taken to intensive care with stab wounds.

As reported in the national police, the incident happened on the night of September 28. 22-year-old soldier who was in uniform uniform of the National guard, came to Odessa on vacation (was born there). Near one of the convenience stores he with a friend talked with two girls, which began to stick three guys. As a consequence, a dispute arose.

The collision guard another was in intensive care unconscious. The attackers from the scene disappeared.

The ambulance brought the victims to the hospital. Doctors diagnosed them with severe injuries, including penetrating stab wounds to the body. Currently the guys are in the intensive care unit.

Detained the attackers after a few hours. They were residents of Odessa at the age of 15 to 22 years. The eldest of them at the time of the attack was under investigation for fraud and illegal possession of weapons.

The attackers found at the place of residence, in one of the Odessa hostels, where they slept. In the rooms of the detainees, the law enforcers searched and found clothes with traces of blood. The police seized it for examination.

The attackers had beaten up the victims, however, do not admit that a knife was used. The motive for his act, the attackers cannot explain. 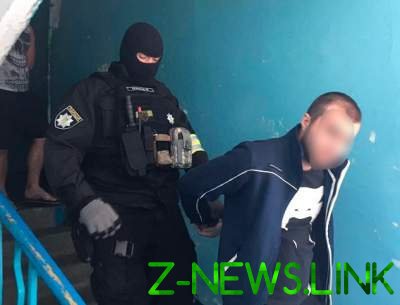 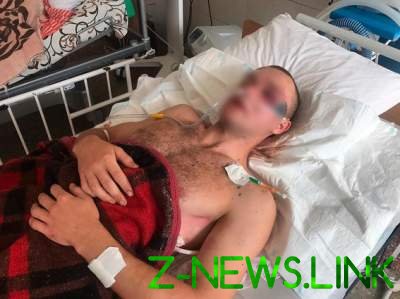