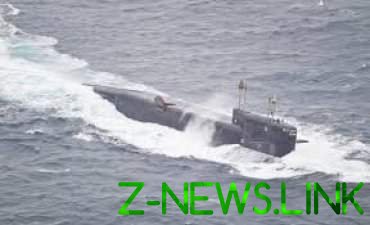 NATO forces several weeks trying to track her down

As suggested by the military, the boat was in the North Atlantic in order to track the movements and operations of the us-British aircraft carrier connections.

It is noted that the purpose of the flights was to map the current localization Russian submarine.

At the same time in the Norwegian armed forces refuse to comment on large-scale mobilization of resources Maritime patrol aircraft in the last few weeks.

As previously reported, off the coast of Washington state nuclear submarine in Louisiana collided with a supply vessel.