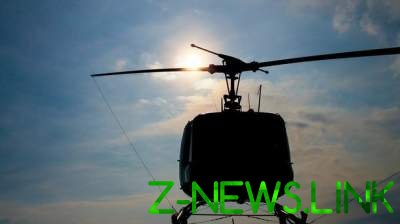 To survive, no one has.

A Russian helicopter crashed into the sea near the coast of Norway, near Svalbard.

Onboard the helicopter there were eight people. List of passengers and crew of the missing helicopter:

Research Institute of the Arctic and Antarctic:

See also:  China's 10-year-old Prodigy was surprised by his abilities

At the scene conducted the rescue operation; it is hampered by the bad weather.

Later on the 26th October, the representative of the border service of Norway reported FlashNord that, according to preliminary data, all the people on Board the helicopter were killed.

According to the Norwegian rescue service, the helicopter flew from the Pyramid in the village of Barentsburg. Later it disappeared from radar.

See also:  In Russia, commented on the introduction of Canada new sanctions

The helicopter crashed two kilometers away from Barentsburg. It is the second largest settlement in Svalbard, is located on the territory of Norway.

Note that Svalbard is located the village and the Russian coal mine “Barentsburg” trust “Arktikugol”. As reports “Prime”, the helicopter belongs to the company “Konvers-Avia”.