Home / business / In Norway, crashed into the sea a Russian helicopter

In Norway, crashed into the sea a Russian helicopter 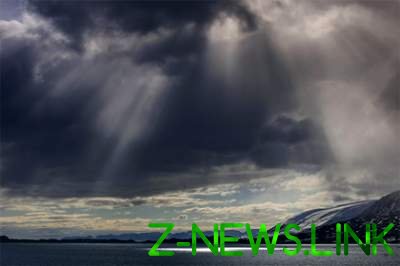 While information about the victims on Board were eight browcentury.

In Norway in the Svalbard crashed Russian helicopter, on Board of which there were eight people. This is stated in the message search and rescue service Northern Norway on Twitter.

It is reported that the incident occurred two kilometers from the Norwegian settlement of Barentsburg. “Russian helicopter with 8 people on Board fell into the sea, 2-3 km from Barentsburg”, – stated in the message. The helicopter went missing at 15:35 local time. He flew from the Pyramid in the village of Barentsburg.