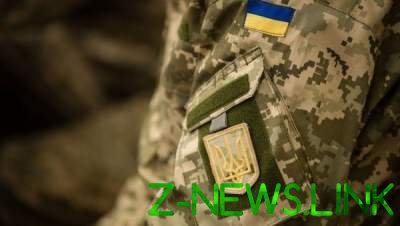 The soldier claims he just defended himself.

Drunk the military staged a shooting in one of the bars of Ochakov. This became known from the message of sector of communications of the regional police.

As law enforcement authorities reported that a fight between fellow soldiers arose during a stay in the cafe. One soldier was with a girl in another.

See also:  Luxury SUV of the Deputy of the village Council was burned in Volyn

“After the school closed, between the drunk men there was a verbal conflict. According to 23-year-old war, he started shooting first into the air, and then your opponent, so as not to endanger herself and a friend, as the forces were unequal,” he shared in the police.

The victim said that was not the initiators of the fight. He was taken to the hospital with non-penetrating gunshot wound. At the scene of the shooting was found three shells, and the military seized a traumatic gun.

See also:  In the occupied Yalta, the man fell to his death after falling from 15-th floor