In nikolayevshchina found 1622 ammunition during the Second world war 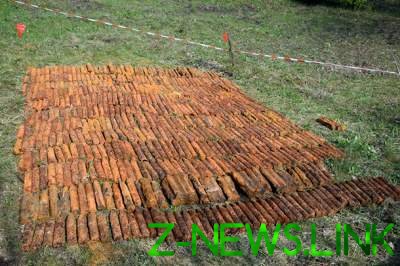 In the Nikolaev area of pyrotechnics that arrived at the call of the mine and artillery shell, found 1622 units of ammunition of times of the Second world war. About it reports a press-service of the Antimonopoly field.

According to them, April 21, in Service of rescue “101” the message arrived that during search of scrap metal, the man found a mortar mine caliber 82 mm artillery shell in caliber of 45 mm of times of the past wars in the open area outside the S. Vradiyevka.

See also:  In the Lviv region in the pond found the body of 26-year-old boy

During 22-24 April, a group of pyrotechnics found another 1620 units of explosive subjects. There are three mortar mines of caliber of 50 mm, three mines of calibre of 82 mm, 1512 artillery shells caliber 45 mm, 25 shells of caliber of 76 mm, three rounds caliber 88 mm, and 76 of the detonators. Total area surveyed area was 6.5 ha.

It is noted that all munitions were destroyed by controlled explosion. 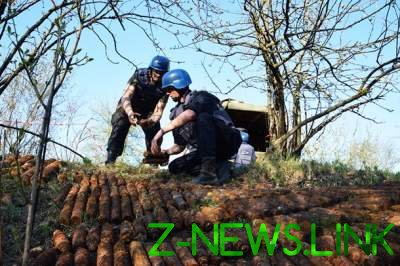 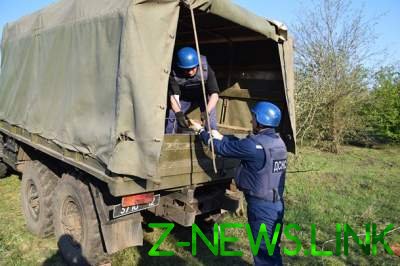 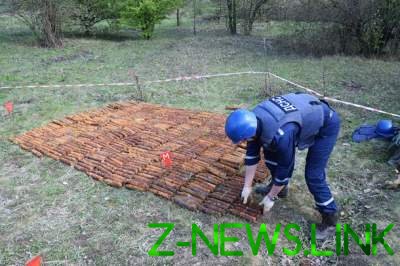 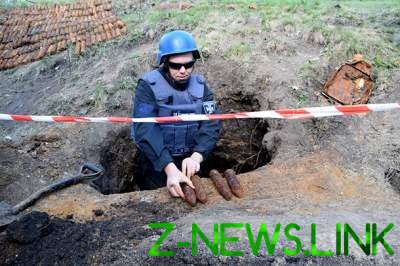 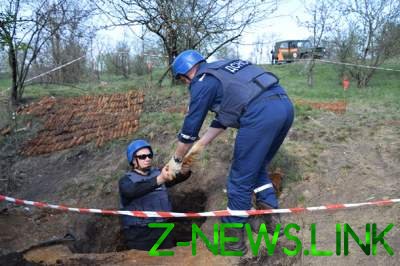