In Nikolaev the woman broke her collarbone in a bus 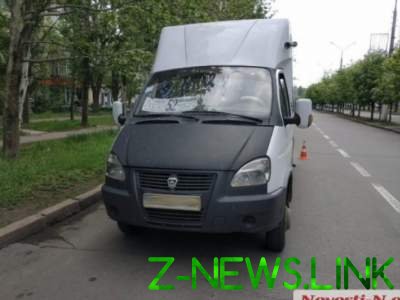 May 12, in Nikolaev on korabelov Avenue, the woman broke his collarbone in the bus because of sudden braking.

Bus 52 route went about korabelov Avenue Avenue side of the Epiphany in the direction of the plant “Ocean”.

In front of the store “Galaxy” the driver braked to pick up a passenger. During braking, standing in the cabin the woman fell heavily against the handrail.

Arrived on the scene, ambulance took the victim to the hospital.

Doctors diagnosed the woman has a broken collarbone. The victim told police that she fell due to the fact that the driver handle and she was unable to keep his balance.

The driver claims that he braked smoothly, as usual, and why the women fell, he did not know.