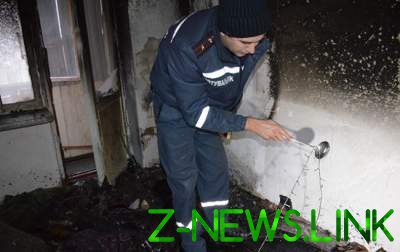 The dead were a young couple.

In particular, killing the couple man born in 1991 and women born in 1993 In Nikolaev January 1, 2018 at 06:50 became aware of the fire on the street Kazarsky in a one-bedroom apartment nine-storey residential building, which killed two people. About it reports a press-the centre of the state service for emergency situations.

It is indicated that the call arrived two office 4 of the State firefighting and rescue part of Ingulsky area of the city and a duty shift quickly-the coordination center of head Department gschs in the area.

“The neighbor, who met the firefighters said that in the morning I woke up and heard the sharp smell of smoke. Climbing up the floor above (8th floor), wanted to open the door to the apartment, but the handle was very hot. Rescuers got into the apartment, found the bodies of two dead people – spouses men born in 1991 and women born in 1993,” the statement reads.

According to authorities, the fire at 7:17 localized, and in 7:40 eliminated on the area of 15 sq. m. In gschs reported that all fire-fighting involved 12 rescuers and 3 units of equipment. 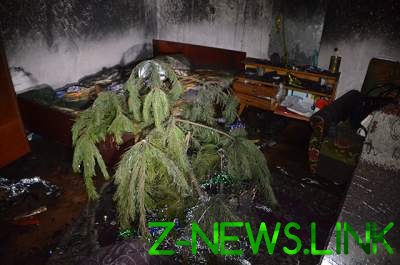 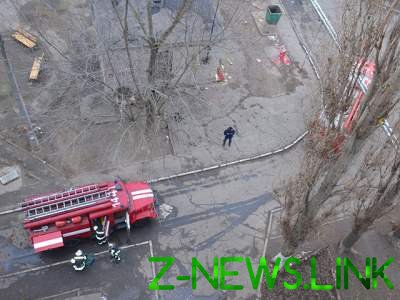