Home / business / In Moscow, the shooting occurred near the metro, has died

In Moscow, the shooting occurred near the metro, has died 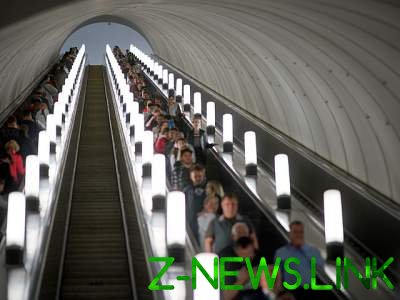 In Moscow at metro station “New Cheryomushki” the shooting occurred. As a result, at least two people were killed.

According to the news Agency, citing law enforcement sources, the incident occurred the evening of 25 April.

According to the interlocutor of the resource, tentatively, the man opened fire and shot another. After he killed himself. In the end, at the entrance to the station was discovered two bodies with gunshot wounds.

Now on a scene works it is investigative-task force which establishes all the reasons for the incident.