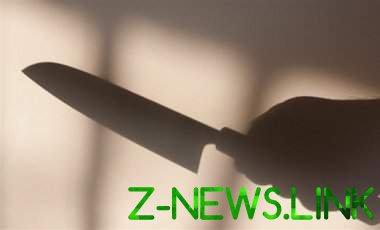 The bloody incident happened because of jealousy.

One of the law enforcement officers multiple injuries to vital organs and stabbed in the head.

In Moscow (Russia) a conflict between two colleagues who serve in law enforcement, ended with the stabbing.

“Early on the morning of 29 October 2017 male being in the apartment residential house located at Odoevskogo street in the city of Moscow, stabbed his friend multiple blows with hands and feet in the vital organs, and then stabbed with a knife in the head”, – stated in the message.

See also:  And not to strengthen the protection of business?

It is reported that the incident occurred at the post of jealousy.

“It is also established that men are colleagues and are serving in law enforcement bodies, – noted in the investigation Department.

It is said that the assailant delivered to the compartment being tested.

See also:  In Moscow people were evacuated from the Mall due to reports of explosives

24 October, Russian military shot and killed a colleague on the ground in Armenia and then killed himself.