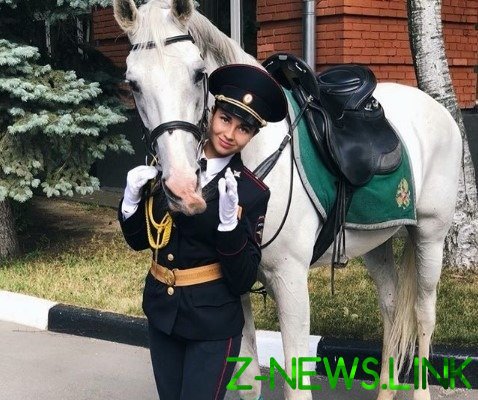 “Didn’t think the system is so rotten”

Everything Winter said that she was fired from the mounted police for what she signed on account of opposition leader Alexei Navalny in Instagram. According to the girl, the staff of private security service told her that since she’s the opposition, it can not serve the country.

This spring, Tatiana Winter punished for what she called Vladimir Putin a “king.” The President of Russia on 7 March visited the cavalry battalion in the capital GU Ministry of internal Affairs and congratulated on the upcoming holiday of employees of the mounted police. After this Winter posted in Instagram the photo and accompanied it with the following text: “Today our division went to “King.” Mr President, thank you for your visit and congratulation, and we have a new asphalt back we collect (it was reported that before the arrival of Putin urgently repaired roads. — Approx. ed.). The main thing that did not have that in our country illegally to joke”.

See also:  Lutsenko told, as will be Amnesty for militants

However, a humorous post turned so that the girl reprimanded. And in September, as the newspaper found out Readovka, Winter fired from the interior Ministry without the possibility of recovery. “Just then the thought of how I remove the <…> had Done such a thing, supposedly I didn’t check the CSS because is subscribed to the Bulk and, in General, I believe in such things, and can’t serve the country. Yes, I signed it in Instagram, but is it forbidden? I’m disappointed in the system, did not think that it is so rotten”, — quotes the Winter Readovka.

Tatyana Winter gained popularity after the aliens after the 2018 world Cup began to publish her photos on social networks. The girl they called the most beautiful policewoman Russia. 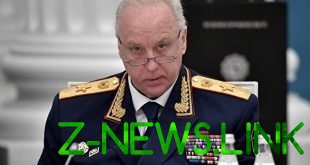 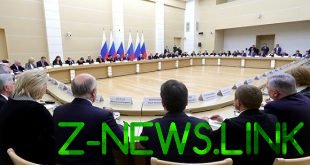 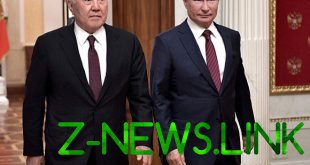