In Moscow the car of the stars “Crew” fell suicide 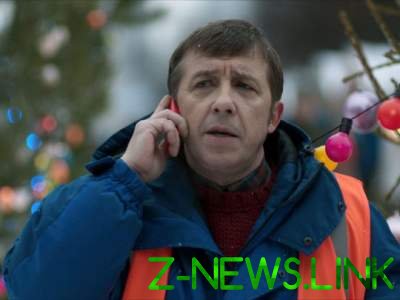 The victim had a history of mental illness.

In Moscow, the famous actor Viktor Suprun, who starred in the films “the Brigade” and “Liquidation”, nearly became a victim of suicide – his car fell neighbor, jumping from the top floor of the house.

The man did not survive.

Machine actor, parked on the street Innovators, has been hurt.

In comments to journalists Suprun said that he lives on the 14th floor, and his neighbor on the fifth.

“I had already gone to bed when the alarm went off. I looked out the window, look – what remains to be seen. I got dressed, went out, saw it lying there a corpse anywhere near my car. A man fell on my car, and then fell with her. It was our neighbour from the fifth floor, but the police said he fell from a greater height. Well, neighbor and neighbor, I’m on the 14th floor you live, he’s on the fifth. Well, see sometimes,” said Suprun media “360”.

See also:  Ukraine was in the "tail" of another international rating

What could possibly drive the neighbor to the fatal step, he does not know.

In turn, a source in law enforcement bodies reported that 57-year-old deceased man consisted on the account in a psychoneurological clinic.

Viktor Suprun was born in Ukraine, in Krivoy Rog. His first album was called “Kyiv tour”. Starred more than 50 films, was also the author and Director of the Comedy program “From the light and the TV series “Who’s the boss?” (series “Football passion”). In 2014 was awarded the Council of Veterans of the Central apparatus of the MIA of Russia order “For nobleness of thoughts and Affairs”. 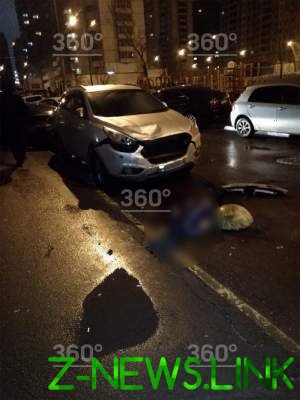 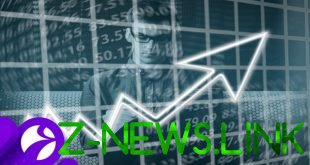