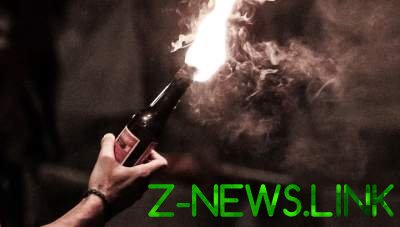 In the night of 12 September a group of unknown people threw a Molotov cocktail into the building of the Federation of Jewish communities (FJC) in Moscow.

This was stated by the head of public relations Department of the FJC Boruch Gorin.

“Indeed, there was such an incident in the night. Morning discovered two spots on the building and was lying next to the bottle. Security called the police. They came to the conclusion that someone threw that bottle,” said he.

The building of the FJC in Moscow is located on the street Obraztsova.

Recall, 20 Aug 2017 Rabbi of Barcelona, Meir Bar hen appealed to the Jews of Spain, urging them to leave the country. Spain became the “center of Islamic terrorism across Europe,” said the Rabbi in an interview with the Jewish telegraphic Agency.