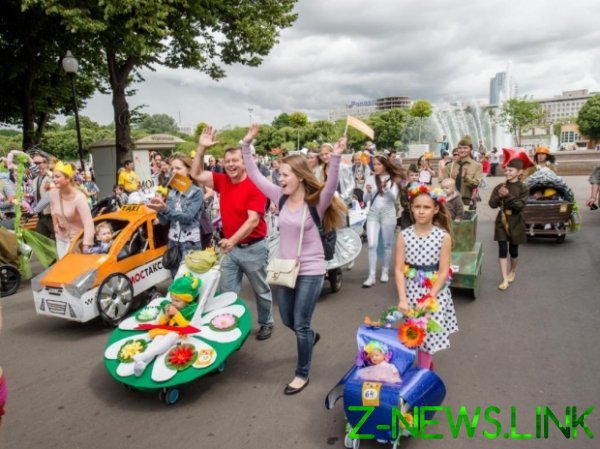 On 31 August the TV channel “MOM” is organizing a costume “Parade of carriages”, which will take place on Tverskoy Boulevard in the framework of the festival “Flower jam”.

“The participants of this colorful carnival, to show the baby strollers, decorated in a most unusual way,” — said on the website of the organizers.

Earlier libertarian party of Russia has submitted to the Moscow mayoralty on carrying out on 31 August of the March on the boulevards. On the March against political repression on this day said also Love Sable. 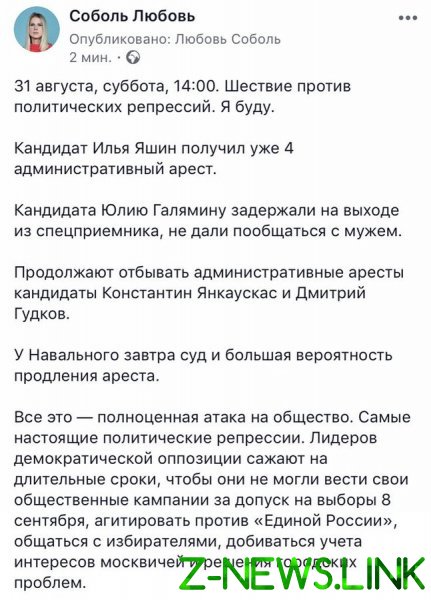