In Moscow found dead of a top Manager of Rosneft 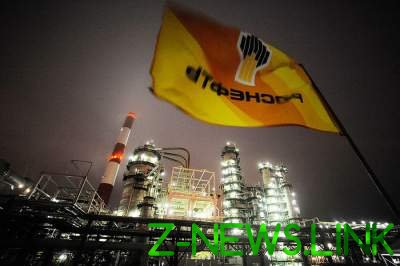 The woman was discovered on the street by passers-by.

When she found he was still alive, though, and was in an unconscious state. Oksana died before arrival of doctors called witnesses. No details have not yet been reported.

According to the page Oksana Okhapkina in Facebook, the woman was a great lover of cats. In one of the photos of the account is seen as a pet Ohapkina sits on the windowsill in her apartment. Apparently, this window proved fatal for the Director of the Department.

This is the second recent loss of a major head of “Rosneft”. At the end of December 2016 in his car in the center of Moscow was found dead the head of the office of the President of the oil company Igor Sechin Oleg Erevancin.

Read also: In Russia, facing the van and passenger car: a lot of victims

See also:  In Peru found similar to the alien mummy

It is known that Erevancin long worked with Igor Sechin. In may 2008 Prime Minister Vladimir Putin appointed him head of the Secretariat Sechin, who at that time held the post of Chairman of the government. Prior to that, Oleg Erevancin long worked in state security bodies. He had the rank of Colonel in the KGB. 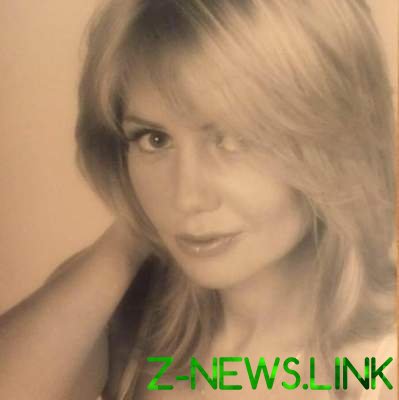