Home / business / In Moscow evacuated all branches of Alfa-Bank

In Moscow evacuated all branches of Alfa-Bank 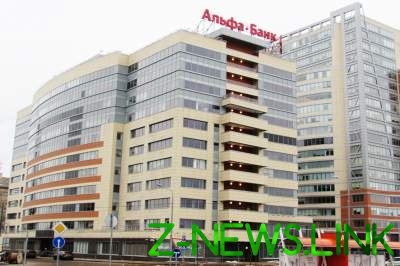 Received an anonymous message about a possible explosion.

After an anonymous message about the threat of explosion in all Moscow branches of alpha Bank is the evacuation of clients and staff. On Tuesday, November 28, reported “Interfax” informed source.

“There were calls about bomb threats in the branches of alpha Bank in Moscow, this information is checked”, — said the Agency interlocutor.

In October, evacuated all Russian offices of Raiffeisenbank after a call about a bomb threat, reminds Agency.

12 November from an apartment building in southern Moscow took to the streets to 60 people after an anonymous call about the bomb. Cynologists surveyed a 17-storey building on Simferopolsky Boulevard.

From September to October in Russia, a wave of untrue reports on a mining of buildings, stations and airports. In Moscow one of the massive evacuations after these calls took place on 18 October at the Kursk, Paveletsky and Yaroslavsky railway stations, the airports Domodedovo, Sheremetyevo, and also in the Library named after Lenin.