Home / business / In Moscow conducted a mass evacuation of people

In Moscow conducted a mass evacuation of people 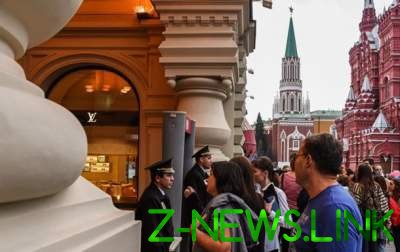 In Moscow on Friday, October 6, police received a report about the bomb threats in malls Oceania, IKEA Teply Stan, Well, Mega Belaya dacha in Moscow aviation Institute. About it reports a source in law enforcement bodies.

It is noted that the total number of “mined” on Friday buildings in Moscow exceeded 60. In all the buildings evacuated. The bomb threat was not confirmed.

We will remind, in different cities of Russia from September 10 to occur the mass evacuation of people due to anonymous calls about bombs. However, some media reported that the wag “Lexus” accused Ukraine in a phone attack on Russia.