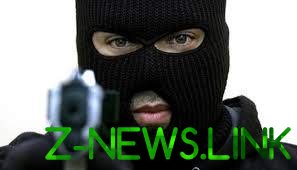 The robbers threatened with the gun and beat the driver.

In Moscow a group of bandits attacked the driver of the domestic car VAZ-2115. The incident occurred on the evening of 26 October on Medynskaya street.

As reports a press-service GU MVD in Moscow, the three intruders threatened the man with a gun. However, these bandits did not stop and started to beat the motorist.

After that, the criminals broke the glass of the car and took the bag, in which there were 2 million rubles.

It is noted that the bandits escaped in a foreign car Opel with stolen money. At the moment the search is conducted intruders.