Home / business / In Moscow, a student was stabbed schoolboy

In Moscow, a student was stabbed schoolboy 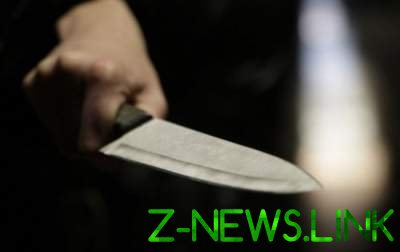 In the South of Moscow a College student was stabbed in the eighth. About the Agency “Moscow” has informed a source in law enforcement bodies.

“In the afternoon of 23 October a witness reported to the police that in the square next to the black sea Boulevard, building 12, during the conflict, 17-year-old student in his first year of College I hit the eighth grade student of the school with a knife, then fled”, — said the source.

Read also: In Russia there was an attack on the journalist of “echo of Moscow”

The victim was taken to hospital with stab wounds. According to TASS, the blow was struck in the back. In addition, the Agency clarifies that the student and the student were friends. The investigation checks.