Home / business / In Minipalette told what pension will receive officials

In Minipalette told what pension will receive officials 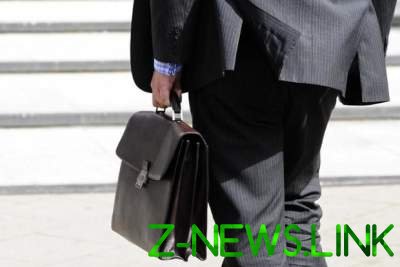 Shambir said that the Ukrainian judges and officials will have to say goodbye to a special pensions.

The new pension law repeals the appointment of special pensions for senior officials.This was stated by Deputy Minister of social policy Mykola Shambir.

According to him, all special pensions are removed, some completely, and some will have a transient norm.

“For example, the public service transitional provision is that for those people who have already bought the right to a pension, this right remains. Basically all special pensions are removed,” said Shambir.

However, according to him, for those who are already receiving special pensions, the recalculation will not be until pension in the conventional system will not exceed the amounts of the special pensions. Then, as explained by the Deputy Minister, these people will pass on the overall system.

“People who were already receiving special pensions will receive in the future any reduction will not. Correctly to go through that smaller pensions to pull up to a large. This way we went,” said Shambir said.

Earlier, the Chairman of the Board of the Pension Fund Oleksiy Zarudny said that the payment of pensions,”new” will have 26 billion.