Home / Video news / In Mexico, the house fell into the pit under construction shopping center. Video

In Mexico, the house fell into the pit under construction shopping center. Video 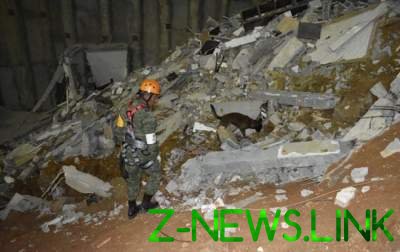 In the city of Monterrey, Mexico, four houses fell into the pit under construction near a shopping center. This is reported by Mexican media.

“At the moment we know of a few victims, one more person unaccounted for. Go search and rescue operations, which are complicated by the threat of re-collapse”, – stated in the message.