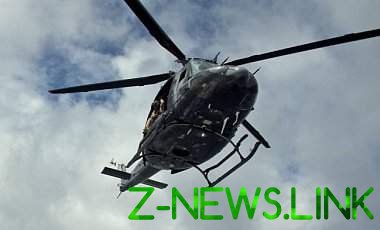 As a result of incident one person died.

In the Mexican state of Guerrero during the elimination of poppy fields crashed military helicopter of the air force. About this on Twitter said the representative of the coordination group security of the state, Roberto Alvarez Heredia.

The crash killed one person.

Heredia said that the accident occurred in the village of Philo de Caballos of the municipality of Leonardo Bravo.
Rescuers continue to search the area of the helicopter crash. According to preliminary information, there could be two.

See also:  In Somalia, the terrorists attacked the hotel

November 21 in the United States crashed in Texas for military training aircraft USAF T-38 Talon. In the crash one of the pilots was killed and another was injured.