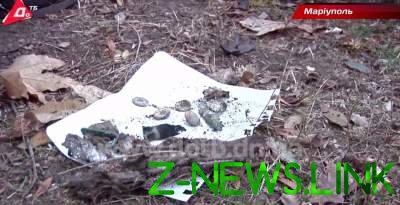 A mass grave of soldiers found at the Theater square.

In the center of Mariupol (Donetsk region) at the Theater square discovered a mass grave of German soldiers during the Second world war. According to local media, now there are excavations of the German cemeteries.

Theatre square is one of the most popular vacation spots of Mariupol. Now in the place where the burial is located with lawns and children’s Playground. And in the years of the Second world war were buried there by German soldiers.

At the moment, the search engines are working in the green zone of the Park. Then excavations will be under the pedestrian paths and children’s Playground.

“Currently discovered 160 graves. Of them, about 150 of more than 10 Germans and Romanians. But perhaps their more. Because I was subburials”, – says head of Department of the history of the Mariupol local history Museum of Hope, Gashenenko.

See also:  In Irkutsk, a cemetery employee died in someone else's grave

Professionals search group has already found the remains of several German military. “This is presumably the soldiers of the Wehrmacht. But no personal identification marks are not detected in addition to the buttons, fragments of the ammunition of the German tunic, belt, and the fragment of the ring infantry,” – said the head of search group “Bridgehead” Alexey Yukov. 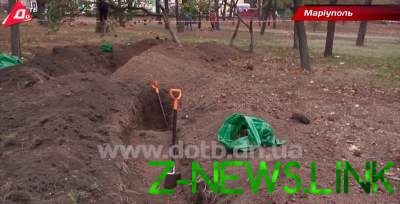 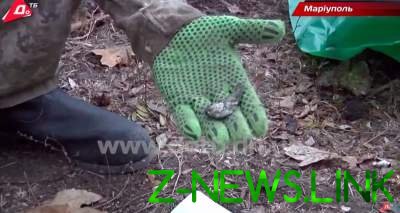