Home / business / In Lviv, the storm felled trees on the route

In Lviv, the storm felled trees on the route 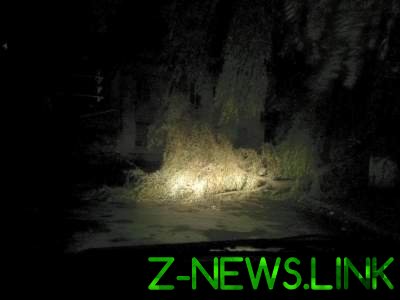 In Western Ukraine broke out the storm.

In the night of Friday, October 6, over the Lviv region was swept by a strong storm.

Writes about this on his page on Facebook a police officer Igor Zinkevich.

It is noted that on some streets and roads of Lviv region as a result of bad weather fell trees. In addition, damaged power lines.

It is also known that incidents related to the storm occurred on no less than 16 the streets of the city.

Near the station the Red for more than an hour is a passenger train 091 “Kyiv-Lviv”.

At the moment, the police, utilities and SSES working on stabilizing the situation in the region. On victims of the disaster yet nothing is said. 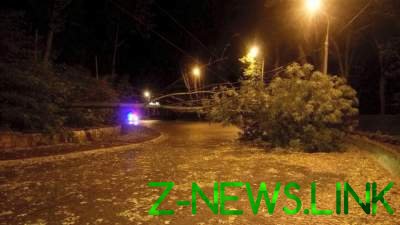 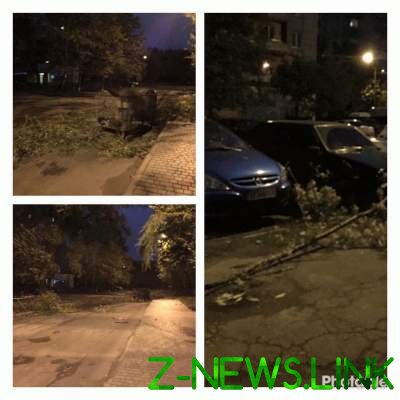 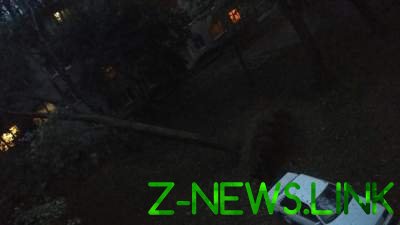 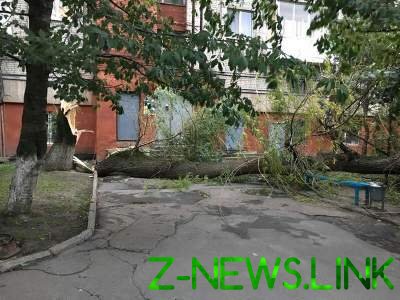 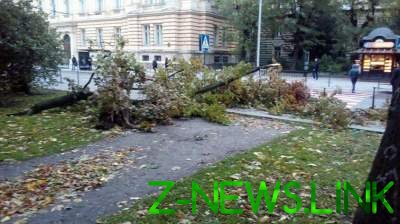