Home / Incident / In Lviv, the Seat knocked down a cyclist

In Lviv, the Seat knocked down a cyclist 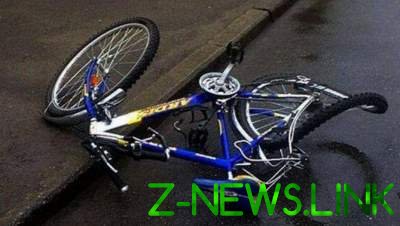 48-year-old cyclist died at the scene.

The driver of a foreign car “seat” was hit by a 48-year resident of Radekhiv district. This became known from the message of the police in Lviv region.

A fatal accident occurred yesterday, November 21, at about 20:30 on the highway Lviv-Lutsk near the village Stoyanov. Police learned that 40-year-old resident of Lutsk was hit by a 48-year-old man who was riding a Bicycle.

The result of his injuries, the bicyclist died at the accident scene. Police establish the causes of the accident.