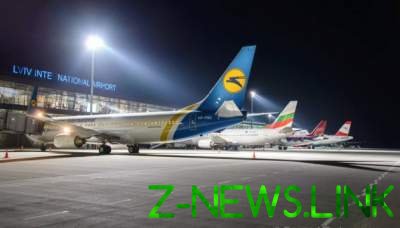 Lviv airport has reported delays for flights to Antalya.

International airport “Lviv” announced the delays of flights of airline “Air Azur” in the direction of Antalya (Turkey).

This is stated on the airport page in facebook.

The reasons for the delay are not specified.

As reported by UKRINFORM, June 29, hundreds of Ukrainian tourists were blocked at airports in several countries. For several hours, and even days, people waited at airports Tunisia, Albania, Georgia, and also in the airport “Kiev”. Delays occurred due to airline Bravo Airways, which explained the flight delays for several days the non-payment of funds by the tour operator. The latter pleaded not guilty.

As you know, after the scandalous situation that has developed because of significant delays by the Minister of infrastructure Vladimir Omelian July 3, held a meeting with representatives of the Ukrainian tour operators and airlines.