In Lutsk, police stopped a drunken model behind the wheel. Video 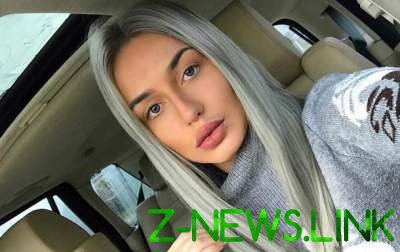 The girl ran a red light, not noticing the police.

Model drunk driving was stopped by police of luck. 21-year-old girl in the SUV the night ran a red light, not even noticing the car next to the patrol.

In a video released by users of social networks have identified the driver of the Volyn model Hope to Kavuru, which even now aspires to participate in the contest Miss Ukraine.

The girl tried to convince the patrol that she was sober. But the test showed the blood alcohol level exceeds the norm by 5 times.

Lutsk activists argue that this girl is not first enter their field of vision. A year ago it near one of the Nightclubs crashed a car into the window. For drunken driving, this time, the girl made the report.

“The girl on screen said 4 hours ago I used the cocktail and that she was sober. All wanted to return in earnest, asked to cancel, to let her go, she always goes sober. As a result, the state of intoxication was confirmed”, – told the police.