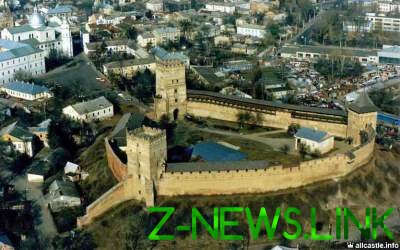 The girl was beaten in the office.

In the office of the Lutsk kindergarten brutally beat the woman.

So, 9 June 2016, being in an office office DOE No. 34, the woman intentionally struck one blow with a glass bottle in the parietal region of the head of the victim, then pushed her to the side, causing the latter fell back on the floor. When the victim was lying on his back, the accused had relied on her chest and inflicted 5 hits on the head, and further a glass bottle stabbed in the left hand and 5 more blows to the head, which caused the victim bodily injury of mild to moderate severity.

The defendant partially admitted his guilt, denying the shot with a bottle in the left hand and 5 more blows to the head of the victim after that.

Questioned witnesses told the court that, going into the office, they saw on the floor the accused, who was holding something in his hands. Also the arm of a woman was covered in blood.

Therefore, despite the testimony of witnesses and conclusions of the forensic experts, the court found the accused guilty of a crime and has appointed punishment in the form of freedom restriction for a period of one year. In addition, in favor of the victim the court sought 4052 of the hryvnia caused financial damage, 10 000 UAH of moral damage, as well as 1,500 legal fees and expenses.