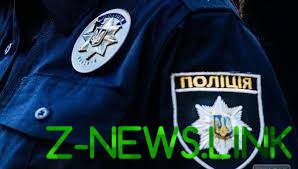 A horrible murder occurred in the village Novookhtyrka, Novoaydarsky district. 62-year-old local resident found the body of his neighbor in the forest, as reported to the police. Information shared in the communication section of the regional police.

In place of the terrible discoveries the police arrived, who found the body of the victim stab wound to the chest. Suspicion fell on 26-year-old mistress men.

The girl confessed to the crime and said that night they drank alcoholic beverages, and between them there was a conflict that escalated into a fight. During the fight, the intruder stabbed his wife with a knife in the chest. Realizing what happened, she’s in the car took the corpse to the forest. Now the girl faces up to 15 years of imprisonment.

See also:  The resident of Kharkov was killed by jumping from the window of the 10th floor 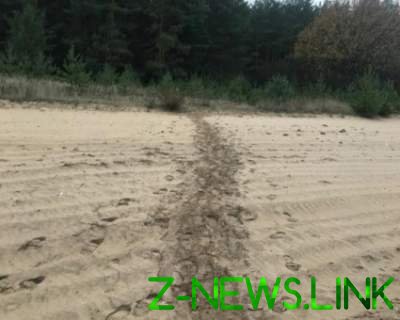