Home / Incident / In Luhansk Mercedes collided with a trolley.

In Luhansk Mercedes collided with a trolley. 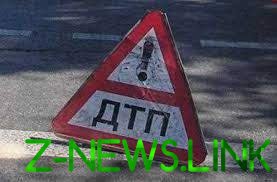 For a frontal collision the driver of a foreign car died on the spot.

A tragic traffic accident happened in Severodonetsk. The car “Mercedes” was driving along the Avenue of the Guards and drove into the oncoming lane, where it collided with a trolley. About it reported in a press-service of the regional police.

The driver died at the scene from his injuries, also suffered 75-year-old and 77-year-old passengers of public transport. To the place of incident immediately left law enforcement.

Police found that the driver of a foreign car was 18-year-old resident of Lysychansk. He was driving along the Avenue of the Guards in the direction of Lisichansk. Deciding to overtake, the guy was not convinced of security of maneuver and has left on an oncoming traffic line. There he collided with a trolley.

As a result of traffic violations, the driver of the car did not have time to slow down and finish the maneuver, which led to a frontal impact. From hitting the trolley with 15 passengers left the roadway and stopped right on the lawn. 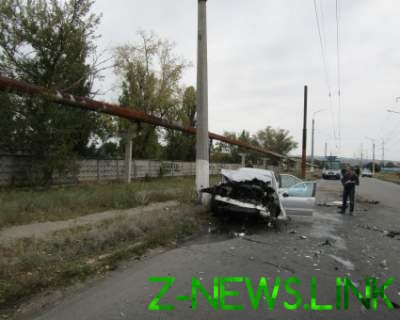 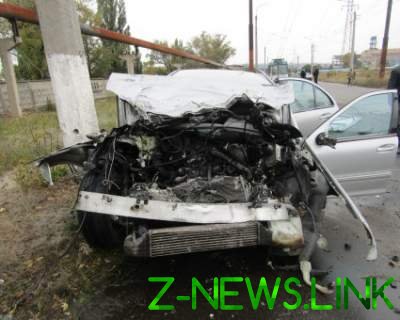 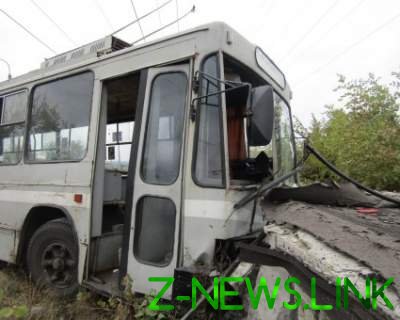 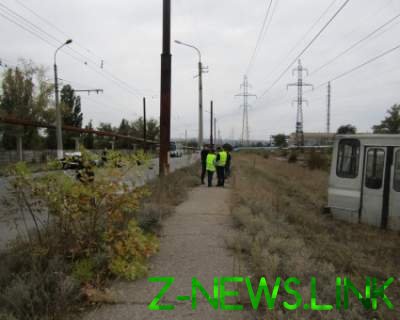